The zoning board of adjustment

In general, the board of adjustment is the body established to:

In a number of states, the board of adjustment might also review applications that require the exercise of discretion, such as special exceptions. 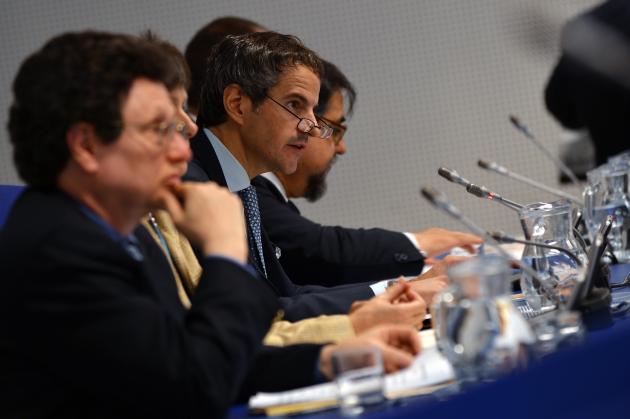 Zoning administrators are given the authority to make many decisions relating to the implementation of the zoning ordinance. If a landowner is dissatisfied with the zoning administrator’s decision, the landowner has a right to appeal the decision to the board of adjustment. It is the board of adjustment’s job to determine the appropriateness of the administrator’s decision, based on the purpose and intent of the regulations. As part of this process, it often becomes necessary for the board to interpret unclear provisions of the ordinance that have led to the difference of opinion between the administrator and the landowner over the application of the regulations.

Zoning regulations cannot be written to address every possible situation that comes about from the use of property. The zoning board of adjustment, therefore, is granted the authority to allow minor exceptions to the existing zoning rules to allow a landowner to do what would be otherwise generally forbidden by the ordinance. Variances are not supposed to be easy to obtain and require a showing of either “practical difficulties” or “unnecessary hardship,” depending on the type of variance being sought and the law particular to each state

Photo by iaea_imagebank / CC BY http://creativecommons.org/licenses/by/2.0/